About the Series
This dark, gripping and psychological Web series explores three seemingly “normal” people who act on their darkest desires. The series has been described as “Hypnotic, dark, and addicting” (Examiner.com), while featuring “some of the best acting in web series last year. (NewTeeVee.com).” The show offers the tone of Dexter, the suspense of Prison Break and the darkness of the Sopranos.

The entire series can be watched below or at compulsions.tv 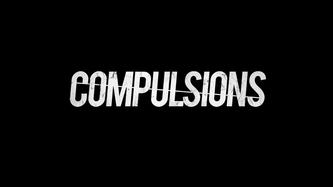 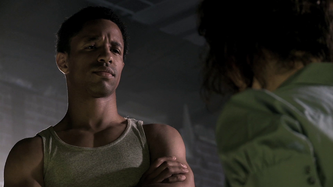 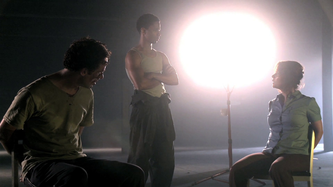 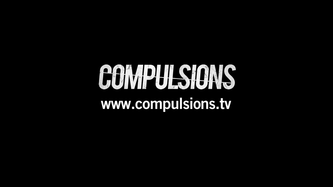