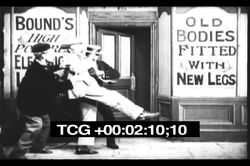 About the Film
"The Electric Leg" is a 1912 black-and-white silent film directed by Percy Stow and produced by the Clarendon Film Company in London. Recently restored by the UCLA Film and Television Archives for its film preservation program, the film had never been synchronized to a recorded musical score.

The plot of this comedic short film involves a one-legged man who tries out an electrified artificial leg, which leads to unexpected consequences.

This score was composed, orchestrated, conducted, and recorded using a combination of virtual instruments and live musicians 100 years after its original release in 1912. 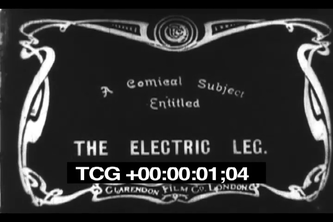 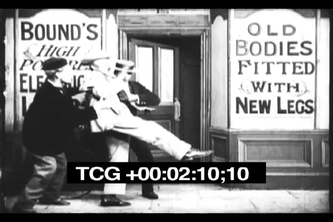 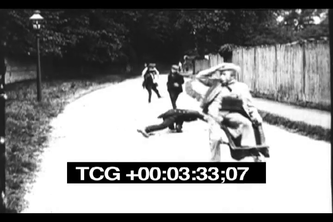